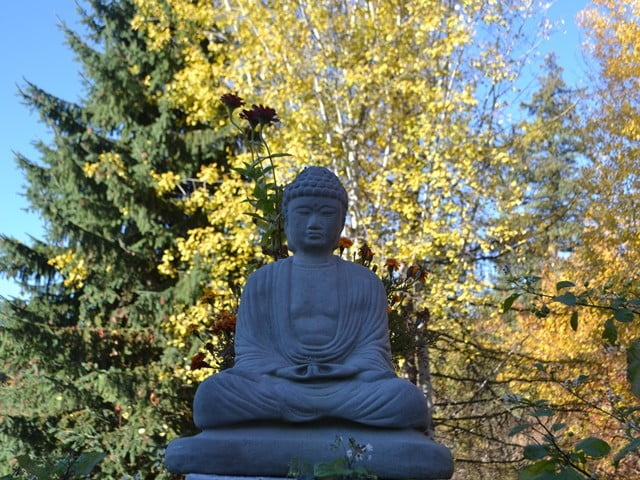 Before you ordained, I promised to send you some money when I had it, and I want to make good on my promise.

The enclosed amount is small, much smaller than I would like to send, but it has a story. I think sending this amount to you is the best use for it I can think of.

My father built a house of stone, but not ordinary stone, but a type of volcanic ash that was like a natural insulation. It was warm in the winter and cool in the summer, so it was a remarkable house. Dad put lots of love and creativity into building that house and I loved it. I had the good fortune to grow up there.

When Dad died in 1992 at the age of 93, I wanted to keep the house, but it was too far from where I work for practical commuting. Neither of my brothers wanted it, and so reluctantly we sold it. May share of the money was about $18,000.

I invested it in the stock market and thought I was going to make a lot of money. Actually, I did fairly well at first. Then during the “dot.com” era, I got all excited about a hot stock and put all my money on it. The money doubled, and I should have sold, but greed took over and I held on. Like the rest of the “dot.com” stocks, it crashed and I lost almost all of it. I kept the money in the company for a long time, hoping the value of the stock would recover, but it never did. It just went down and down. Finally, I had to admit that I didn’t know as much about stocks as I thought. I withdrew the remaining money, exactly $149.90, all that was left of my part of Dad’s house.

While pondering something appropriate to do with the money, it occurred to me that the problem was that I had invested in samsara. I decided it would be better to invest in the Dharma this time, so that the investment would pay dividends that have real value. And where better than to invest in a nun who is training to help others reach enlightenment? I cannot think of a better investment. I am sorry it s not more.

You inspire me, and I wish you all success on the path. May all beings benefit!
Eric