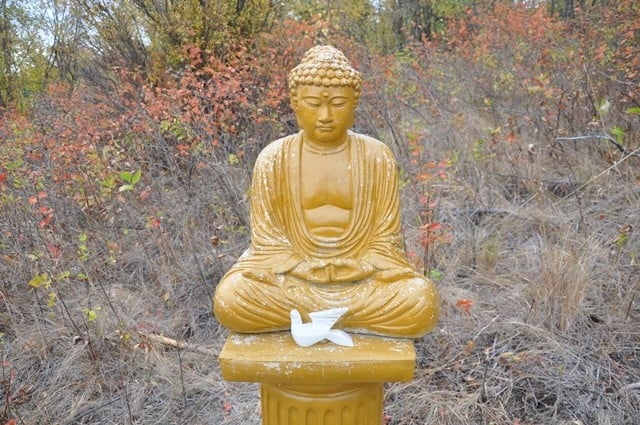 Stephen W. attended a course given by Ven. Chodron in the early 1990s in India and has remained her student since. In 2014, he included the following in a letter to her. 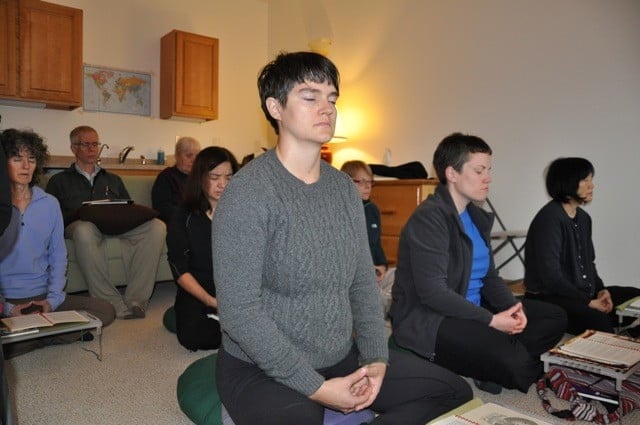 Diana writes on behalf of the Rechung Dorje Dragpa center in Xalapa, Mexico, to share their experiences of doing the Vajrasattva Retreat from Afar together. We were 16 people doing the retreat, many of us for the first time. Additionally, other people attended our...

It Could Happen to You

Suzanne Chudejova, who recently relocated from Europe back to her family home in South Carolina where she met Ven. Chonyi, wrote to the Abbey about her brush with death. 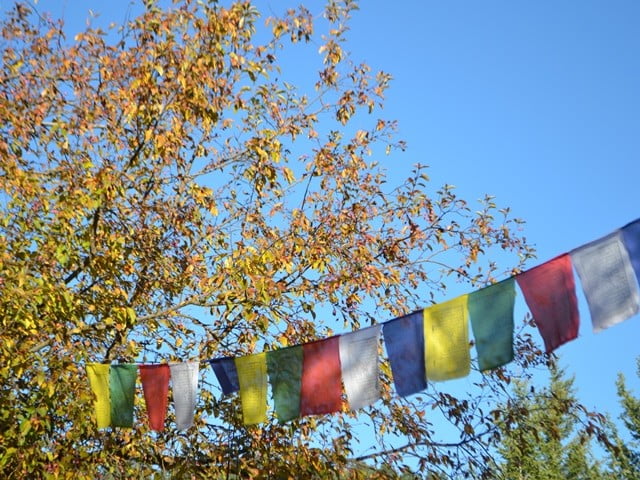 Learning to Create a Happy Mind

Tanya Lasuk stumbles onto a technique sitting in plain sight: About a year ago, it occurred to me that for a sadhana practice to be transformational, the imagery and recitations have to be deeply felt and experienced. Otherwise, the practice becomes a particularly... 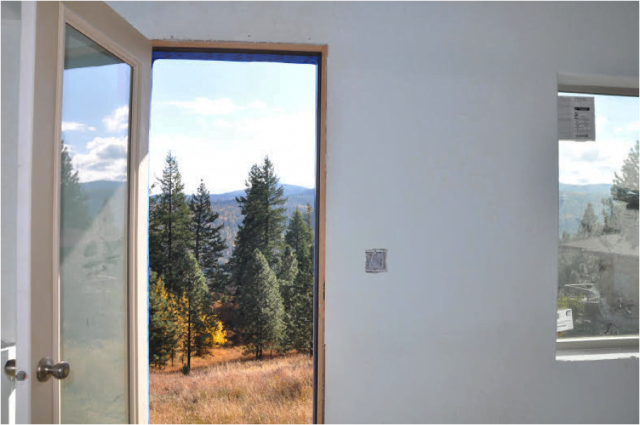 Jane Roos enrolled in the initial 12-week introductory course of the Abbey’s online distance learning program. These are her end-of-course reflections. 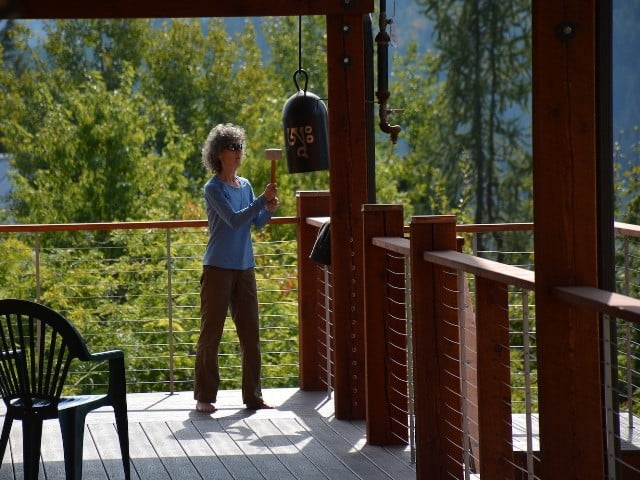 Nancy was a Emergency Room doctor for thirty years. She attended the Power of Compassion retreat led by Ven. Chodron at Sravasti Abbey in July, 2013. Here she shares a breakthrough she had during the retreat that is carrying forward into her life. I still see their...
« Older Entries
Next Entries »