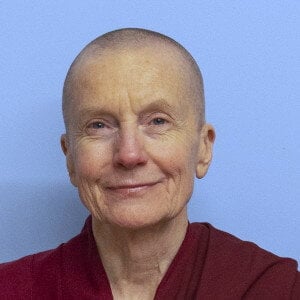 Ven. Sangye Khadro has taught several retreats and courses at Sravasti Abbey, including Dealing with Difficult Emotions in 2017, Meditative Concentration retreat in 2018, and Peaceful Living, Peaceful Dying courses in 2019 and 2020.

California-born, Ven. Sangye Khadro ordained as a Buddhist nun at Kopan Monastery  in 1974, and is a longtime friend and colleague of Abbey founder Ven. Thubten Chodron.

Ven. Sangye Khadro took the full (bhikshuni) ordination in 1988. While studying at Nalanda Monastery in France in the 1980s, she helped to start the Dorje Pamo Nunnery, along with Ven. Chodron.

She began teaching in 1979 and was a resident teacher at Amitabha Buddhist Centre in Singapore for 11 years.

She followed the Masters Program at  Lama Tsong Khapa Institute in Italy from 2008 – 2013, and was resident teacher at the FPMT center in Denmark from 2016-2017.

Ven. Sangye Khadro has authored several books, including the best-selling, How to Meditate, now in its 17th printing, which has been translated into thirteen languages. 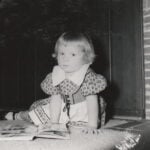 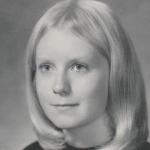 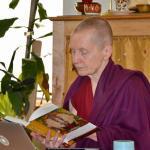