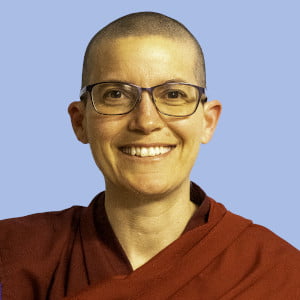 Venerable Thubten Monlam began her Dharma journey in 2014 when a friend suggested she may be interested in meditation and Dharma talks happening at a new Dharma center in her hometown of Carbondale, Colorado. Ven. Monlam was inspired by the teachings and heard them as specific instructions to develop love and compassion.

About a year later, after attending a day-long retreat about Chenrezig, the Buddha of Compassion, Ven. Monlam wanted more information about the practice and the concept deity yoga. This led her to one of Venerable Chodron’s books, Cultivating A Kind Heart: The Yoga Method of Chenrezig. Ven. Monlam decided to visit Sravasti Abbey later that year.

Ven. Monlam continued to study and practice while working as the director of a small non-profit that supports young people to develop self-confidence, self-expression, and leadership skills through community radio broadcasting.

Over the next six years, she deepened her practice and continued to visit the Abbey before moving here in June of 2021. A year later, she took siksamana ordination.

At the Abbey, Ven. Monlam is part of the community care team and assists in the kitchen. She is also involved with editing Dharma dissemination materials.

Ven. Monlam deeply resonates with the bodhisattva aspiration to be of the most benefit to all beings, helping all beings create the causes to be free from suffering and abide in lasting peace and happiness. She sees the importance of developing her own good qualities so that she can support others in doing the same.

Ven. Monlam is thrilled to be part of the Sravasti Abbey community where she sees her own rapid growth with increasing open-heartedness and seeing others with eyes of kindness and compassion. 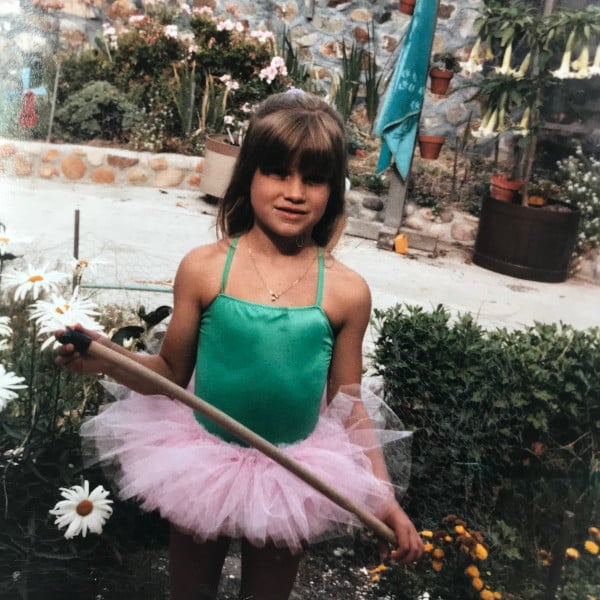 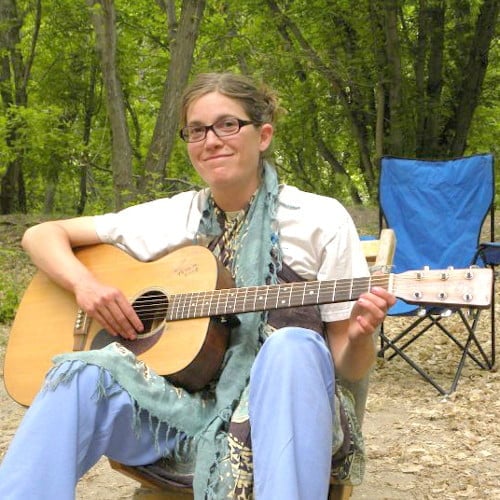 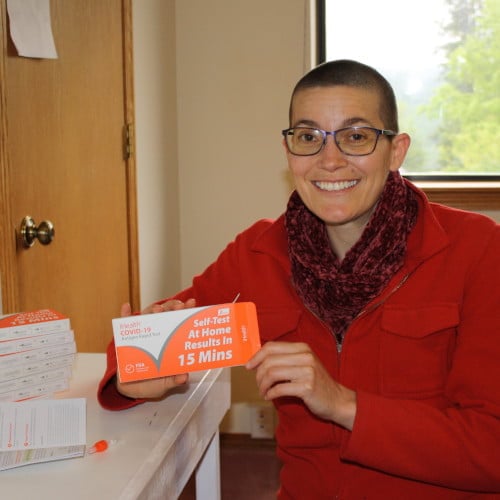