Online: Engaging in the Bodhisattva’s Deeds 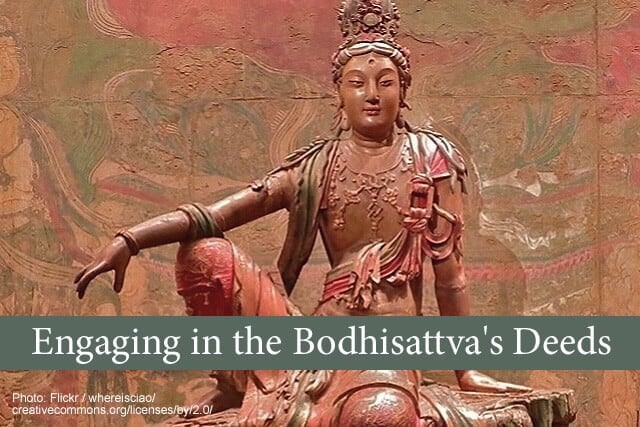 Engaging in the Bodhisattva’s Deeds
with Ven. Thubten Chodron 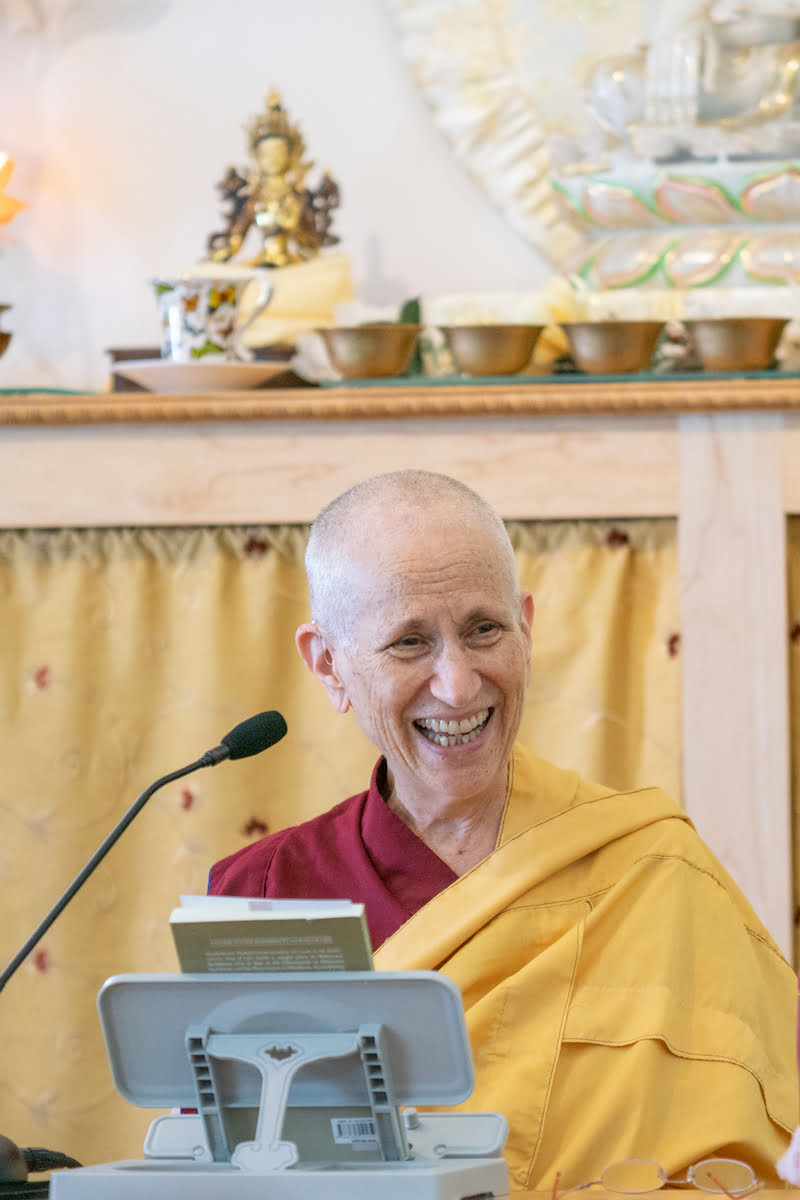 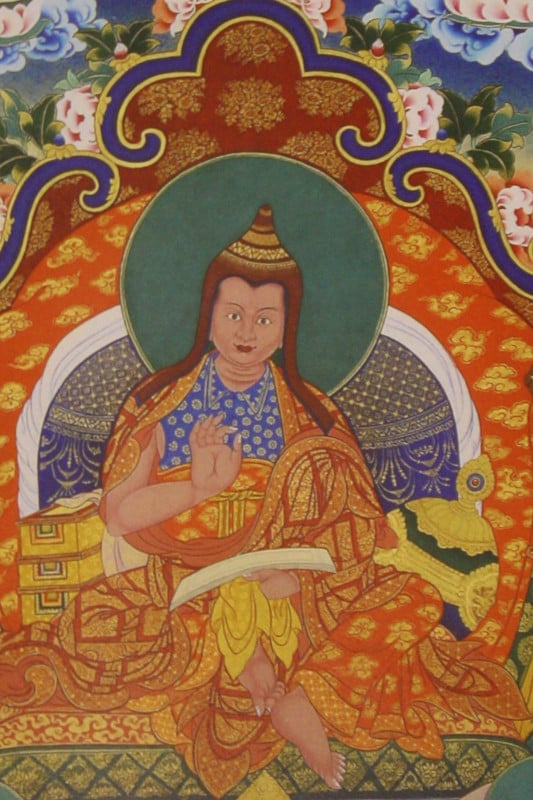 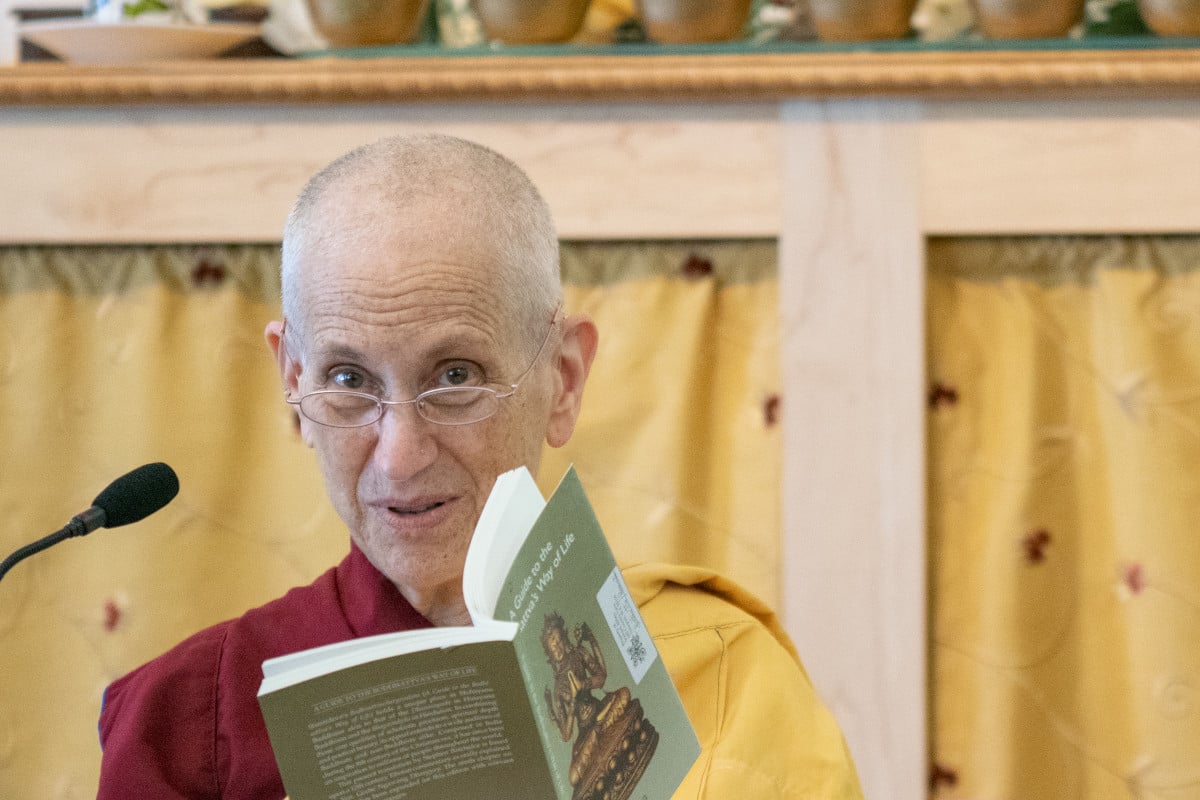 She has published many books on Buddhist philosophy and meditation, including seven volumes (so far) in The Library of Wisdom and Compassion, co-authored with His Holiness the Dalai Lama, with whom she has studied for nearly forty years.

Venerable Chodron teaches worldwide and is known for her warm, practical, and humorous explanations of how to apply Buddhist teachings in daily life. She is also involved in prison outreach and interfaith dialogue. Learn more about her. Find a media library of her teachings and info on her books on her personal website, ThubtenChodron.org.