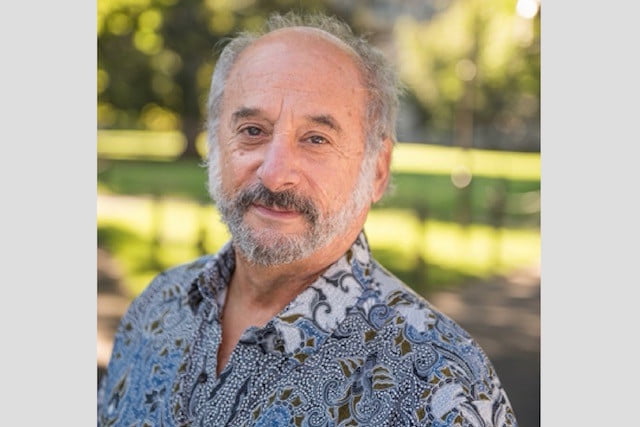 At this time (March 15), we hope to hold events after April 15 as scheduled.

We’ll reassess the local and global situation regularly. Check back on this course after April 15.

A course in Buddhist philosophy with Dr. Jay L. Garfield

If Buddhist philosophy is your “thing,” this course on Objective and Subjective Emptiness is for you!

Professor Jay L. Garfield is a distinguished scholar of Tibetan Buddhism. He will guide us in a lively exploration of the objective and subjective aspects of emptiness as presented in the Madhyamaka and Yogacharya schools of tenets.

In the second turning of the wheel of Dharma, the Buddha identifies the teaching of emptiness as the antidote that brings an end to the afflictions. This is the Madhyamaka view. In the third turning, the Buddha taught that emptiness can also be considered as the basis or expanse within which the afflictions and conceptualizations are brought to an end with only the essential nature of the mind remaining. This is the Yogacharya stance. How do these views compare?

To find out, join Jay and the Abbey community for a deep dive into Buddhist philosophy.

This course is for advanced students. Some background in Buddhist philosphical studies is recommended.

Suggested reading to prepare for the course:

A dana offering and registration form (use the long form) are requested to reserve your place.

Arrive by 3:00 on Friday. Retreat begins with a live-streamed teaching that begins promptly at 5:55. Retreat ends after lunch on Sunday, May 17.

Read all about Visiting the Abbey, including Getting Here and Visiting Guidelines.