Zoom: When Nothing Goes Your Way with Ven. Thubten Damcho 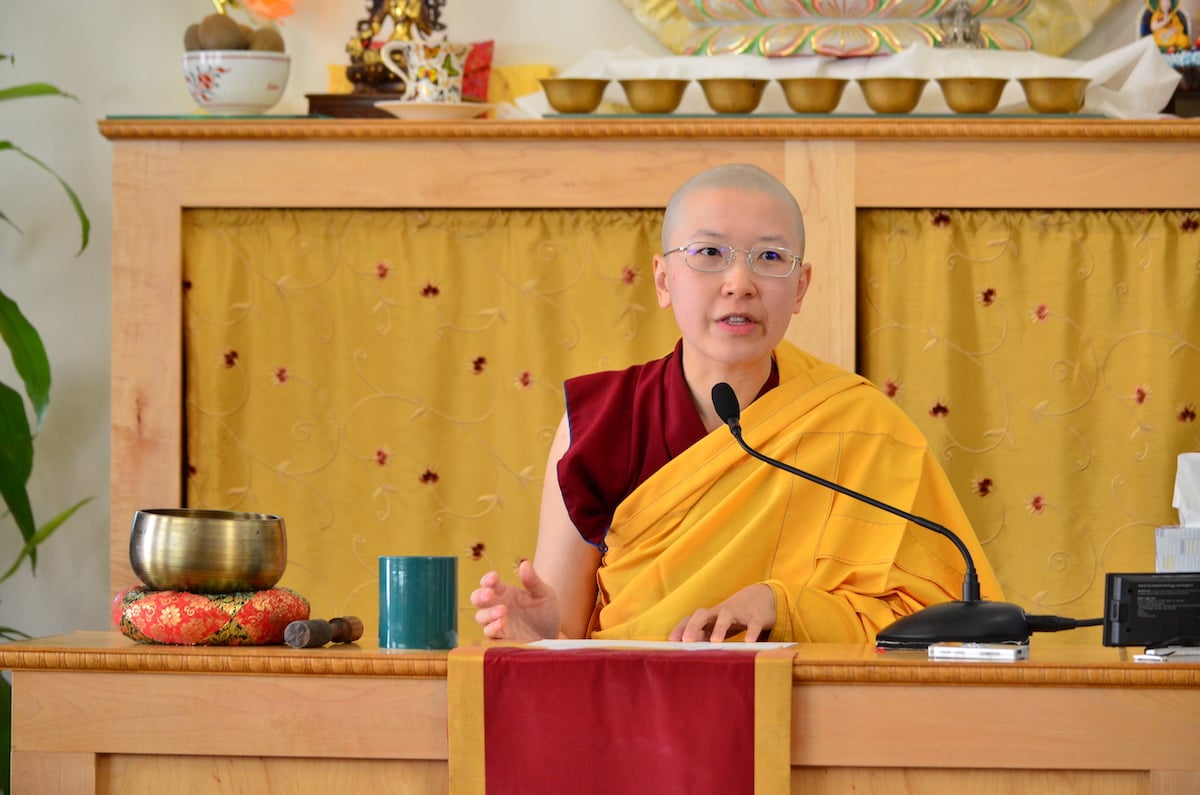 When Nothing Goes Your Way
with Ven. Thubten Damcho

Check back for time 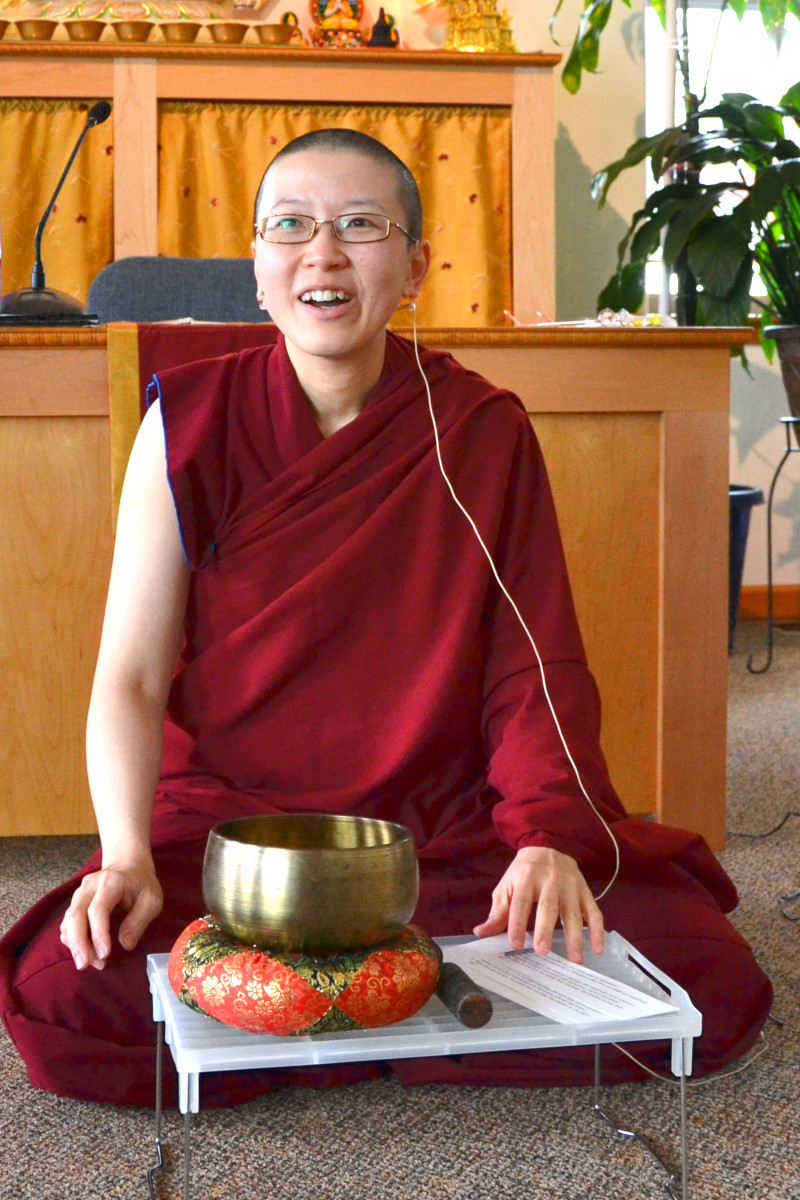 What do you do when nothing goes your way? Venerable Thubten Damcho shares thought training (lojong) teachings that can help us to reframe difficult situations and use them as opportunities for spiritual growth.

Venerable Thubten Damcho will be giving the talk via Zoom to Buddhist Fellowship members who will attend the talk onsite. A recording will be posted on the Buddhist Fellowship YouTube channel subsequently. Write to [email protected] or call +65 62780900 if you have queries.

Singaporean by birth, Ven. Thubten Damcho met the Dharma in the U.S. through the Buddhist Students’ Group at Princeton University, from which she graduated in 2006. On her return to Singapore, she took refuge at Kong Meng San Phor Kark See (KMSPKS) Monastery where she served as a Sunday school teacher. Struck by the aspiration to ordain, she attended a novitiate retreat in the Theravada tradition in 2007. In 2008, she attended an eight-precepts retreat in Bodhgaya, India and a Nyung Ne retreat in Kathmandu, Nepal.

After meeting Ven. Chodron in Singapore in 2008, Ven. Damcho was further inspired to pursue a monastic life. She attended the one-month course at Kopan Monastery in 2009 and visited Sravasti Abbey for 2 weeks in 2010. She was shocked to discover that monastics did not live in blissful retreat, but worked extremely hard! Confused about her aspirations, she took refuge in her job in the Singapore civil service, where she served as a high school English teacher and a public policy analyst.

Offering service as Ven. Chodron’s attendant in Indonesia in 2012 was a wake-up call. After attending the Exploring Monastic Life Program, Ven. Damcho quickly moved to the Abbey to train as an anagarika in December 2012. She was ordained on October 2, 2013.