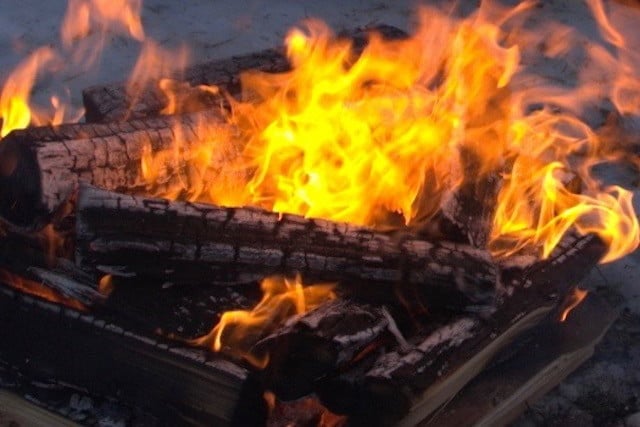 Ken uses the taking and giving meditation to soothe the mind disturbed by two types of raging fire—those literally blazing through the American West and the metaphorical fires engulfing the nation’s capital.

The air quality in my hometown of Spokane, Washington has been quite poor the past month or two. There are wildfires breaking out in all directions, and I am especially concerned about the folks in California. Thousands of people have had to evacuate and many will return to houses and neighborhoods that no longer exist. It seems like this is now the norm for our summers in the West. Many believe we are witnessing one of the consequences of climate change. Of course, there are still those who deny the obvious and even blame forest fires on environmental regulation.

Lately, I have been doing much of my meditation sessions seated facing East. No, not toward Mecca, but rather our nation’s capital. There is a plume of thick, dark, pungent smoke emanating from the hallowed halls of our democratic institutions.

Our free press is not so free any longer. Moral and ethical principles upon which our country was founded have become passé. The ten nonvirtues of body, speech and mind are on full display by the people we elected to lead us. There is a wildfire of epic proportions on the banks of the Potomac.

So, what can one lowly Buddhist practitioner do in what appears to be a hopeless situation, at least on the surface? First of all, I can vote in November. Most mid-term elections don’t garner much voter interest. I would venture to guess this year will be the exception. Adversity is necessary for our attainment of liberation and full awakening. I believe adversity is also necessary to eliminate apathy and complacency among the electorate. I know that I am not alone in my angst and desire to restore morality and ethics as the guiding principles of our nation.

I can also work to change the world by changing the state of my own mind. After all, nothing is inherently existent. It is with our thoughts that we create the world.

So, as I sit on my cushion facing East I am breathing in the thick, dark smoke of ignorance, anger and attachment emanating from our 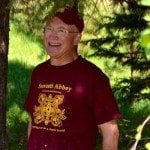 nation’s capital. As I breathe out I am sending a light of love, compassion, honesty and integrity to illuminate the darkness of our sacred institutions. Breathing in. Breathing out. So simple. Yet so profound.