“You Have a Great Adventure Ahead of You” 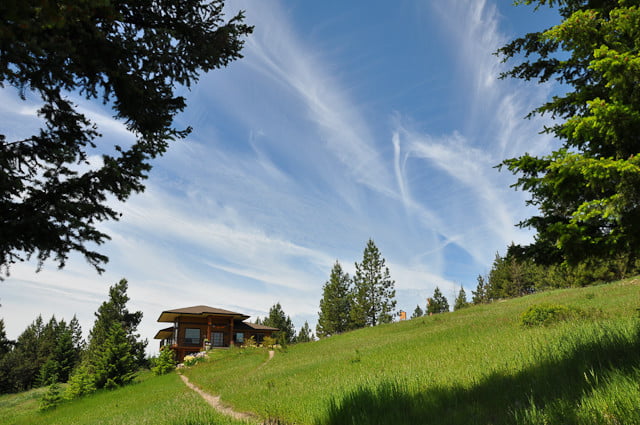 When Ken Matthews sent in his application to begin training at the Abbey for monastic ordination, he was concerned about the reactions of friends. He said, “Not all of the people in my life will understand my determination to ordain. It will also be very difficult for me if anyone views this choice as a rejection of him/her because of the suffering they will undergo and especially so because ordination is actually the complete opposite in my mind. I have to understand that it is not a personal attack but a lack of knowledge that brings them to such a conclusion.” A few months later, he wrote:

After I got your positive response to my application to return to the Abbey I started making preparations. I began talking to friends and relatives and gave my notice at work. I know that every person has different experiences when they take big steps in life, but as I have told people about my intention to return to the Abbey and ordain, I have been immensely inspired at people’s reactions. It has also deepened my appreciation for the precious opportunity I have to even be at this point.

The most common response I have had is, “Wow! That is amazing. You have a great adventure ahead of you.” People have specifically used the word “adventure” a number of times which I think is so fascinating. What usually follows that is something like, “So what is that exactly? Wait, does that mean you will be celibate?” From there we talk about the basic beliefs about peace, compassion, and the potential people have to cultivate limitless positive qualities. We also discuss community life, and they fret over whether I’ll be cut off from society and others. Of course I let them know that is far from the case, and we get to talk about interdependence a little.

Naturally, I always love it when people – mostly at work – come to me and say, “That’s it. I’m going with you!” They ask for news as I move forward. Of course, I think for many they are asking for a connection to what the Abbey represents, which is wonderful.

This is all very inspiring from two aspects. The first is that people are excited about the fact that I have this opportunity, since this is something that has been in my heart for a long time. It’s inspiring because they often begin to tell me what they wished they had done but couldn’t for one reason or another. It drives home the meaning of “rare and precious opportunity” and how much others’ kindness has made the opportunity possible. The second aspect is people’s desire to cultivate patience, love and compassion for themselves but they feel overwhelmed or incapable. As we talk about some of that, it inspires me to practice well since at that moment I know that although I can offer some words, I cannot bring the maximum benefit of a Buddha because I myself am overwhelmed by my own afflictions. So they become my teachers in those moments.

What I thought could potentially be a difficult time has been one of the best I can remember. I have made more genuine connections with people – even people I’ve known for years – than at any other time. It’s a time that I believe will continually help to motivate me in the future.