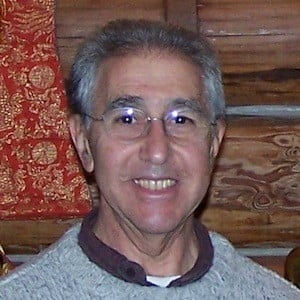 Dr. Alex Berzin has taught Buddhist practice and philosophy in Dharma centers and universities in more than 70 countries. Born in Paterson, New Jersey, he received his PhD in Far Eastern Languages and Sanskrit and Indian Studies from Harvard in 1972. From 1969 to 1998, he lived in Dharamsala, India (initially as a Fulbright scholar) serving as translator and secretary for Tsenzhab Serkong Rinpoche, tutor of His Holiness the Dalai Lama. Since 1983, Dr. Berzin has also served as occasional interpreter for His Holiness.

Alex Berzin has maintained his own website, The Berzin Archives, since 2001. This site holds a wealth of free information for practitioners and emphasizes how either incorrect or misleading translations can create misunderstanding concerning Buddhist in the West. His publications of books, monographs, articles, either in English or as his own translations from Tibetan is extensive. Currently, Dr. Berzin lives in Berlin, Germany.