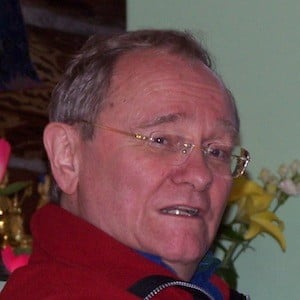 He served as His Holiness the Dalai Lama’s chief English interpreter on lecture tours from 1979 to 1989. At the University of Virginia he founded programs in Buddhist Studies and Tibetan Studies and he served as Director of the Center for South Asian Studies for twelve years. He has published thirty-nine books in a total of twenty-two languages, as well as twenty-three articles.

View photos of his visit.