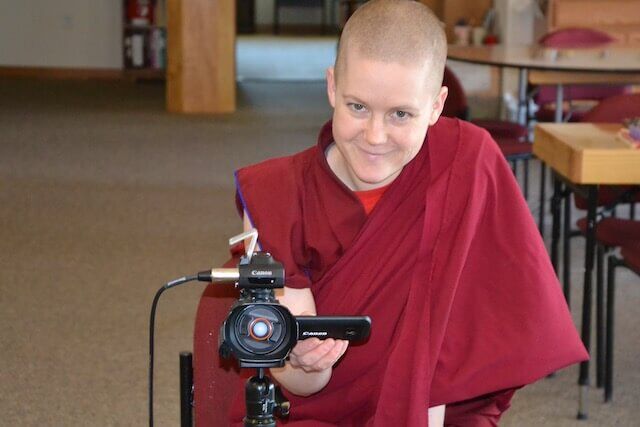 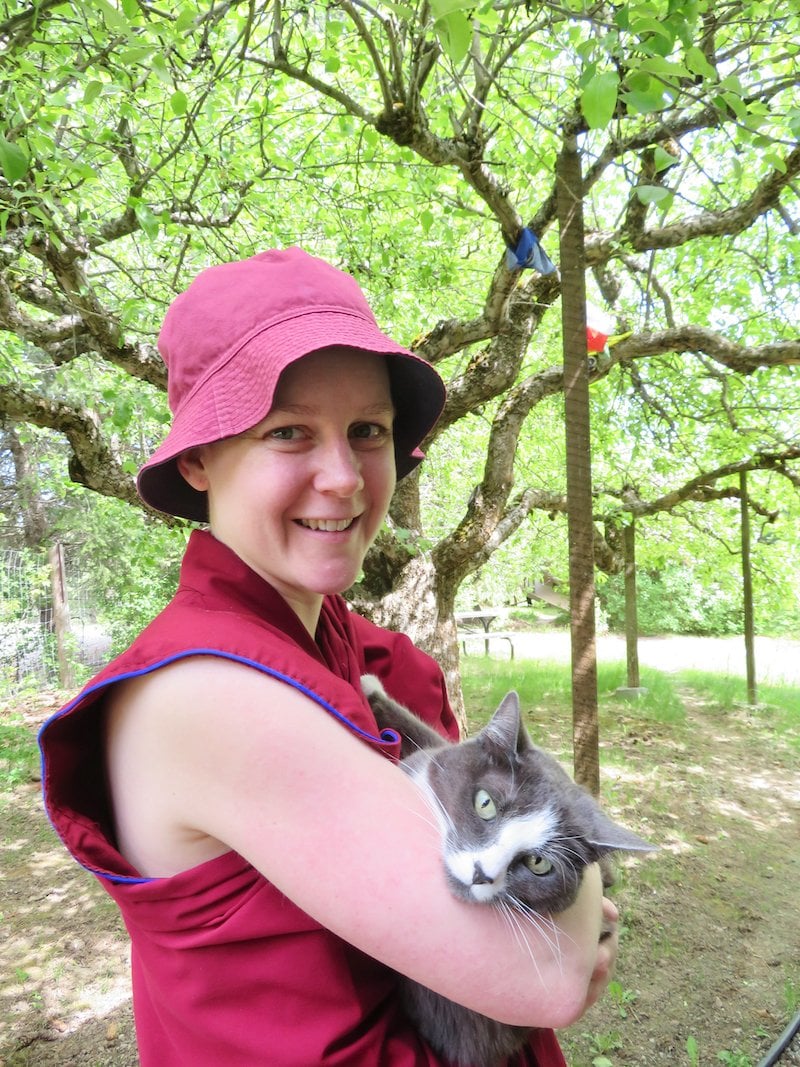 No one at school taught me
How to think.
Just take it in and spit
It back out—A+ guaranteed.
So very boring, so very quickly.

Now I’m invited, “Come and see,” to
Examine the teachings from my own side.
I see the task is to trust myself
To find an inner source of wisdom
To be a doctor to my own mind
Skilled in administering medicine.

But old habits die hard—
I lay in wait for that one right answer
To be carefully given on a golden spoon.

The fear of getting it wrong
Can be paralyzing. Where is that prop?
The familiar system of punishment
And reward, on which I can rely to
Tell me who I am.

The push to be somebody continues—
Carefully crafted rules and rotas
Propping up the sense of self
Through the semblance of control.
My place, my role in the monastery.

How long will it take to give it up?
What exactly am I trying to prove?

No one at school taught me
How to think.
These growing pains are quite strong.
Rummaging through the medicine chest,
I’m slowly learning when to take what.
It’s not always pretty—
But who’s keeping score? 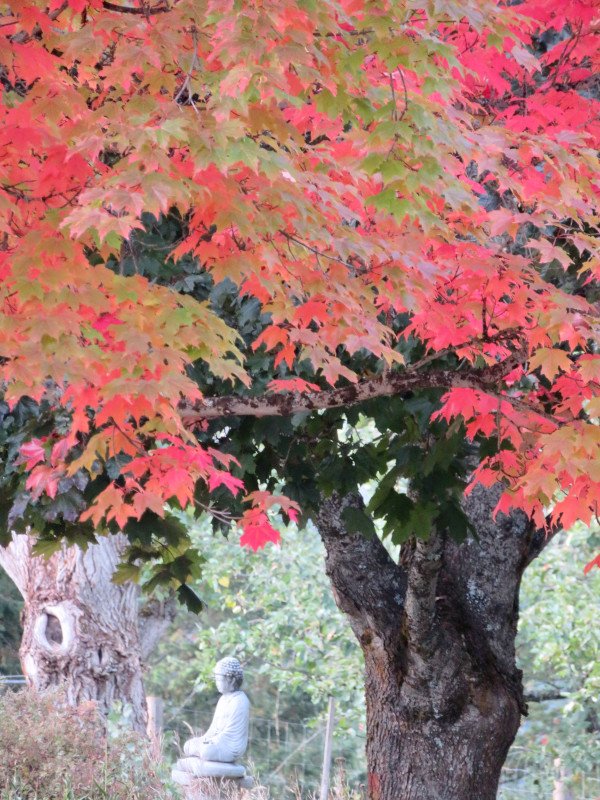 Kind mother sentient beings,
preconceptions get in the way of seeing
the truth as expressed
in your five aggregates subject
to birth, aging, sickness, death.

The bulge of a vein in the right place,
as has been marketed endlessly and consumed
by me—only at times intentionally—,
is enough to render your now-flesh-bound potential
for bodhi a mere object of use of the ego.

The heart is pained by this
held captive in a state of cognitive dissonance
as the view of the world keeps bobbing up its head
questioning the stability, the depth, of my
comparatively new-found refuge.

What is it that will bring peace—undefiled and without distortion?
Where is the incoming stream of fresh water that soothes
rather than stirs the muddy depths of
craving and clinging that I know too well
are yet to be eradicated from the root?

Kind mother sentient beings,
bear with me.
It will take time to recognize your true face,
to stand comfortably in that space
of letting go of all I have been taught
to expect, project, so that
upon first glance there is only recognition
of what we all can become. Bodhi.