With the Help of the Dharma 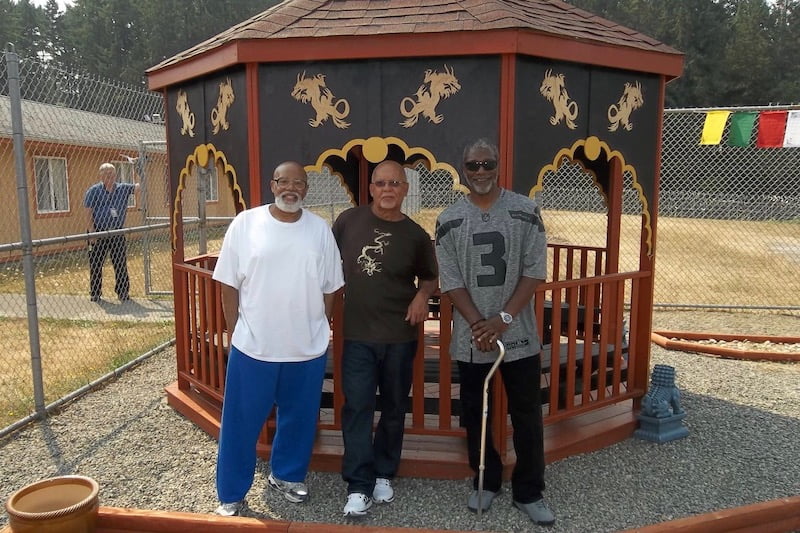 Sravasti Abbey founder Venerable Thubten Chodron has been involved with prison work since before she started the monastery. Under her guidance, the Abbey’s  prison outreach program has grown to reach more than 1000 people in United States prisons each year. Abbey monastics offer spiritual guidance, send Dharma books to individuals and prison libraries, and provide DVDs of teachings and prayer beads. The Abbey publishes a quarterly prison Dharma newsletter and welcomes as many as three hundred prison meditators for the annual Retreat from Afar.

Calvin Malone is one of Venerable Chodron’s early prison Dharma students. In Razor Wire Dharma, published by Wisdom Publications in 2008, he tells of coming to Buddhism while doing time in Washington State prisons. He was the chief organizer of an effort to build a meditation pagoda at McNeil Island’s civil commitment center. (See that story here.) Now released and making his way in the world, Calvin reflects on the support he received from Venerable Chodron, Sravasti Abbey and other Buddhist volunteers while he was in prison.

Time. It is something that we all experience.  For the child waiting for Christmas, time seems to drag on and on forever. For the person on vacation time may pass too quickly. Everyone experiences time differently and at different moments depending on the situation they find themselves in.

Prisoners “doing time” know all about time. For many incarcerated folks time moves along at a snail pace. Those however, involved in programs like work and education time seems to just fly by. The man facing execution time passes in a flash while the tick of the clock measures out each second before the end. Yet time is an illusion. We measure time on a 24 hour clock but the universe doesn’t care. We all pass from yesterday to tomorrow. Our past is part of our existence today and our future is part of our past. Together they create our living moment.

Help from the outside

That’s the philosophy that  helped me to navigate through 27 years of incarceration and come away from the experience a better and more balanced individual. Though change is “an inside job” no one exists without external influences or help.

For me that came in the form of Buddhism. Not just because of the wonderful teachings of Buddha or the practice of meditation or mindfulness – these helped tremendously – but much of my current mindset is the result of exposure to Buddhist teachers and lay practitioners. They opened the door for me to understand the power of love, understanding and compassion and these are the people I credit my success and happiness to.

This level of devotion and kindness is best exemplified by Ven. Thubten Chodron and the Sravasti Abbey. For over 20 years Ven. Chodron and the teachers and nuns at the Abbey visited various prisons to conduct retreats, display relics, or to bring in special guests from Tibet and around the country. They provided books and encouraged everyone to practice loving kindness while gently encouraging each practitioner to examine past harmful behaviors by offering teachings as tools to facilitate change.

On one occasion Ven. Chodron brought a guest to a prison I had been detained at for several years. The guest was a teacher who, as a young monk, was imprisoned by the Chinese and held for over 20 years in a small, box-like cell with no windows and unable to stand upright or communicate verbally with others.

Despite no toilet, adequate food, human contact or other comforts, he managed to deepen his practice and learned to communicate with the other monks imprisoned all around him by developing a system of taps and sounds to share teachings and encouragement.

All the Buddhists in our prison assembled in a large room waiting for this special guest to arrive and when he did the atmosphere in the room changed immediately. He was bent to the side and walking with a pronounced limp from all the years of abuse and living in a cramped space.

Up to this moment I was eagerly awaiting whatever he was prepared to impart, expecting something impactful, and I was not disappointed. As soon as he was seated before us he beamed the most radiant smile ever, looked around and said; “You all are fat!”

I was stunned but laughed with everyone else. I do not remember all that he said 17 years ago but I remember that statement. He was right. We all were well fed compared to what he experienced in that tiny box of a prison that he barely survived. But that was not what he was really to relay.

Comparatively, we were living well. We had three meals a day, TVs in our rooms, a mattress. We were warm and had programs to partake in, and so much more.

Something about this man inspired me beyond anything I experienced before. I felt that if he could go through the torture that he had experienced and still maintain such a positive outlook and do positive things like voluntarily going back into a prison to help others, well, maybe I could too. 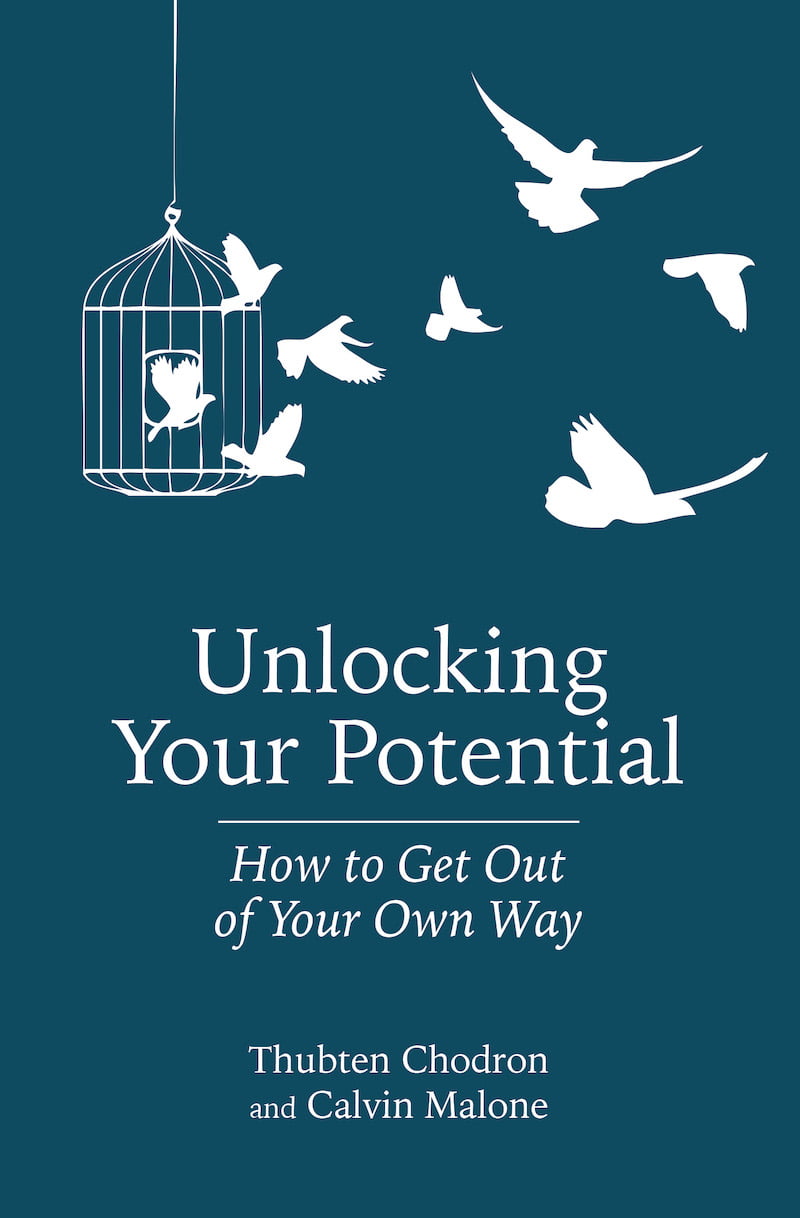 Contributing to the Dharma

Over the years since I’ve had the honor to be able to help establish viable Buddhist practice in Washington prisons and tried to help dozens of men and women with their practice and with reentry after prison. While detained in one facility, we designed and built a pagoda so that our sangha could have a place to practice instead of the storage room we used for years.

At the time it was the only stand alone structure in any place of detention in America devoted exclusively for Buddhist practice. We did allow individuals who were not part of our sangha to utilize it when distressed or in need of quiet solitude.

At the same time Ven. Chodron challenged our sangha to answer hundreds of questions about our perspectives, behaviors, attitudes regarding offending, our conduct and several other topics. As we progressed through these questions over the course of two years we ended up doing a lot of self examination.

The idea of using the results in a book came up and that eventually resulted in collaboration for a book, Unlocking Your Potential: How to Get Out of Your Own Way. These are just two examples of how much the support and influence of teachers like Ven. Chodron and all those connected with Sravasti Abbey impacted my life and the lives of thousands of prisoners.

I cannot easily separate my experiences with doing time in prison and my success today. The past has a tendency of becoming the present sometime in the future and that future has a place in the past. I do know that the teachings and dedication I witnessed from people like Ven. Chodron and all those affiliated with the Sravasti Abbey made a difference in my life and motivated me to do my best not to be the source of suffering.   For me, that is enough.